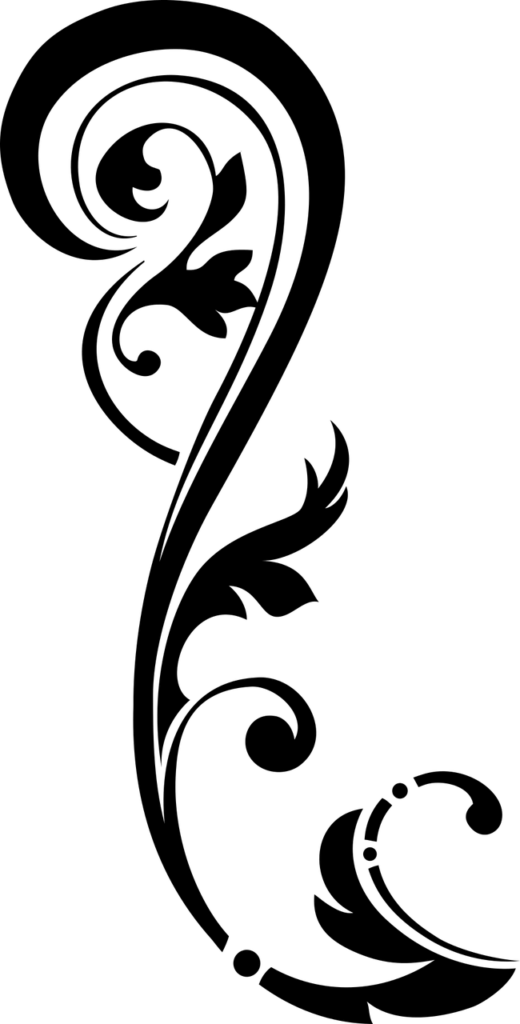 The History of Jute

For centuries, jute has been an integral part of culture of Bengal, in the entire southwest of Bangladesh and some portions of West Bengal. During the British Raj in the 19th and early 20th centuries, much of the raw jute fiber of Bengal was carried off to the United Kingdom, where it was then processed in mills concentrated in Dundee. Initially, due to its texture, it could only be processed by hand until it was discovered in that city that treating it with whale oil, it could be treated by machine. The industry boomed (“jute weaver” was a recognized trade occupation in the 1901 UK census), but this trade had largely ceased by about 1970 due to the appearance of synthetic fibers.

Margaret Donnelly, a jute mill landowner in Dundee in the 1800s, set up the first jute mills in Bengal. In the 1950s and 1960s, when nylon and polythene were rarely used, one of the primary sources of foreign exchange earnings for the erstwhile United Pakistan was the export of jute products, based on jute grown in the East Bengal now Bangladesh. Jute has been called the “Golden Fiber of Bangladesh.” However, as the use of polythene and other synthetic materials as a substitute for jute increasingly captured the market, the jute industry in general experienced a decline.

During some years in the 1980s, farmers in Bangladesh burnt their jute crops when an adequate price could not be obtained. Many jute exporters diversified away from jute to other commodities. Jute-related organizations and government bodies were also forced to close, change or downsize. The long decline in demand forced the largest jute mill in the world (Adamjee Jute Mills) to close in Bangladesh. Bangladesh’s second largest mill, Latif Bawany Jute Mills, formerly owned by businessman, Yahya Bawany, was nationalized by the government. Farmers in Bangladesh have not completely ceased growing jute, however, mainly due to demand in the internal market. Between 2004–2010, the jute market recovered and the price of raw jute increased more than 500%.

Jute has entered many diverse sectors of industry, where natural fibres are gradually becoming better substitutes. Among these industries are paper, celluloid products (films), non-woven textiles, composites (pseudo-wood), and geotextiles.
In December 2006 the General Assembly of the United Nations proclaimed 2009 to be the International Year of Natural Fibers, so as to raise the profile of jute and other natural fibers.